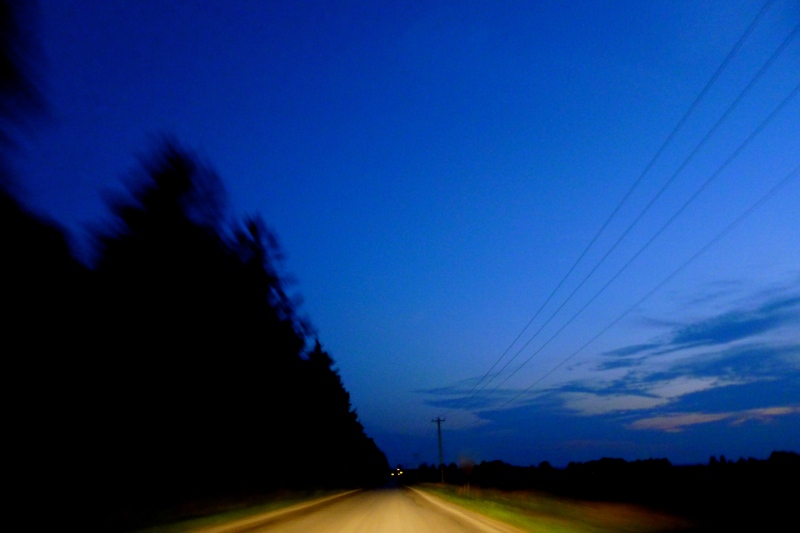 Last night I had this moment of pure love for my hometown. I was sitting in the backseat while my friends and I soared down the back country roads at dusk. The windows were down, the wind slamming into our faces and making a storm out of my hair. The smell of wildflowers temporarily forcing me to forget any longing I had for city life.

If this sounds like the beginning to a country song, it pretty much is. Rascal Flatts were the artist of choice, who were blasted out through the car stereo system disrupting the song of the crickets and toads. But Toadie don’t mind, do you Toadie? 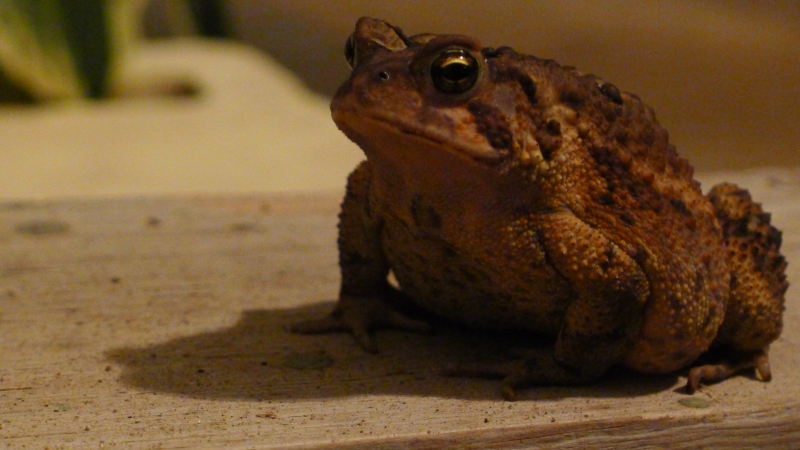 I had my eyes closed for a few minutes: half lost in my own thoughts, half afraid the wind was going to rip my contacts from my eyes. When I opened them I had two faces staring at me from the front seats, lip synching/screaming along to the band “by now I figured… YOU HAD ALL YOUR NUMBERS CHANGED.” For some reason it was the strangest sight and we burst into laughter.

I’ve been a city girl for the past 5 years. There are differences. Driving hazards here include raccoons, deer and wild turkeys instead of bikers, pedestrians and protesters. Our version of state-of-the-art imax theatres are our nostalgic drive-in movies. And instead of doing laps around city parks we chase the horizon along farmer’s fields.

The city tends to do ‘wonderment’ really well, but nothing does ‘freedom’ like the country.

It seems the last time I posted a country song was this time last year, with a little Johnny Cash. It must be something in the air.

“Then I Did” by Rascal Flatts