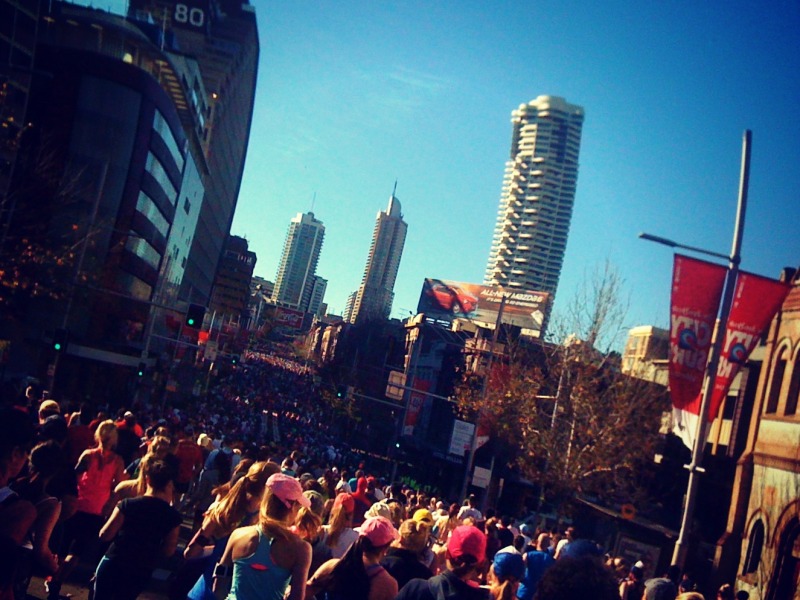 City2Surf! City2Surf! This weekend was City2Surf! This event, the world’s largest timed race, takes its runners from the heart of Sydney to Bondi Beach: 85,000 participants, 14 kilometers and a whole lot of amazing and hilarious sights in between. Favourite moments include the plentiful costumes, KISS tribute band, kids screaming you on, impromptu YMCA jog-dancing, stunning views of Sydney harbour at the top of “Heartbreak Hill” and soaring across that finish line.

Best run, hands down. Will not be my last City2Surf- gotta beat that PB! That Personal Best!

Though there was no need for music on this course, I am sending through a song that has just been added to the beginning of my running playlist this month. It’s pretty popular here in Australia, but from what I can make out it hasn’t hit North America in a big way yet. My enjoyment of this song grew in an exponential manner. At first listen, I thought it was was alright. The second, a few days later, had me thinking it was pretty cool and different. A couple hours after that, the third, had me singing along. And the fourth quickly fed into the fifth, sixth and seventh as it was repeat-central for the next few days.

I don’t usually put photos of myself up, but what the hell. Here are some shots from the absolute favourite of all my stalkers. Thanks S! 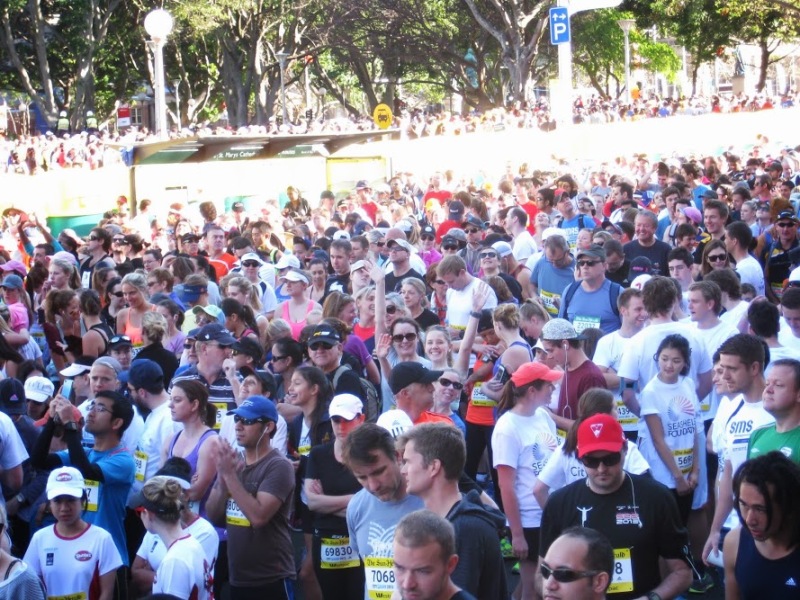 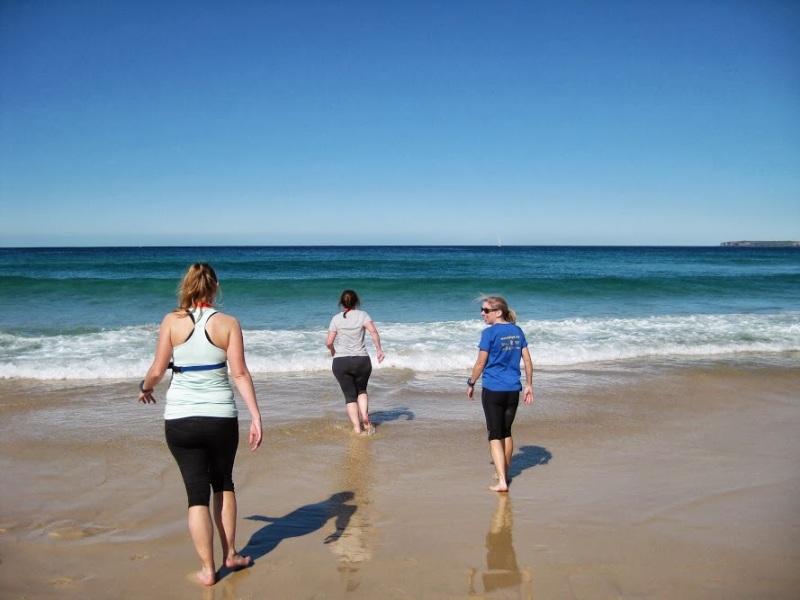