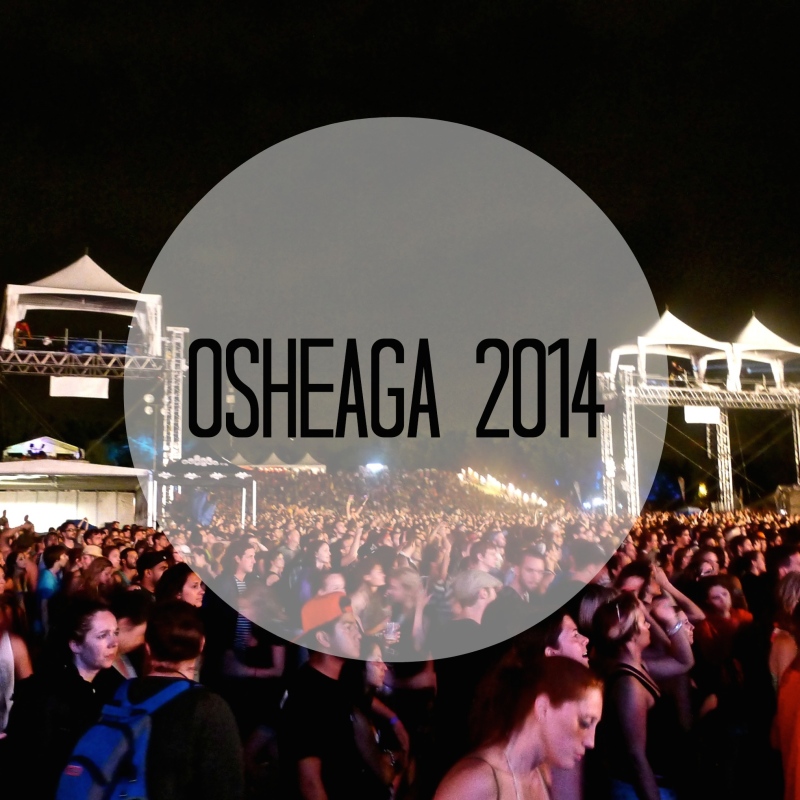 Festival-goers waiting for the headliner acts on the main stages

However, after a weekend of seeing masses of selfies and status updates, I’ve decided that my body is in protest for having missed its second Osheaga festival in a row. My hoarse voice a cry for attention as it emulates how my voice would have sounded after attending this three-day music bonanza.

PLAYLIST!! My Osheaga 2014 playlist can be found on my oft neglected “just the drops” page.

Most of these acts have featured at some point or another on SS&ND, but one that I’ve missed has been Volcano Choir. The band, originating from Wisconsin, is fronted by Justin Vernon (of Bon Iver fame). The sound plays with different vibes: at times they’re like an atmospheric Explosion in the Sky composition or a classic Bon Iver track, and yet in others tapping into a little Mumford and Sons crescendo action.