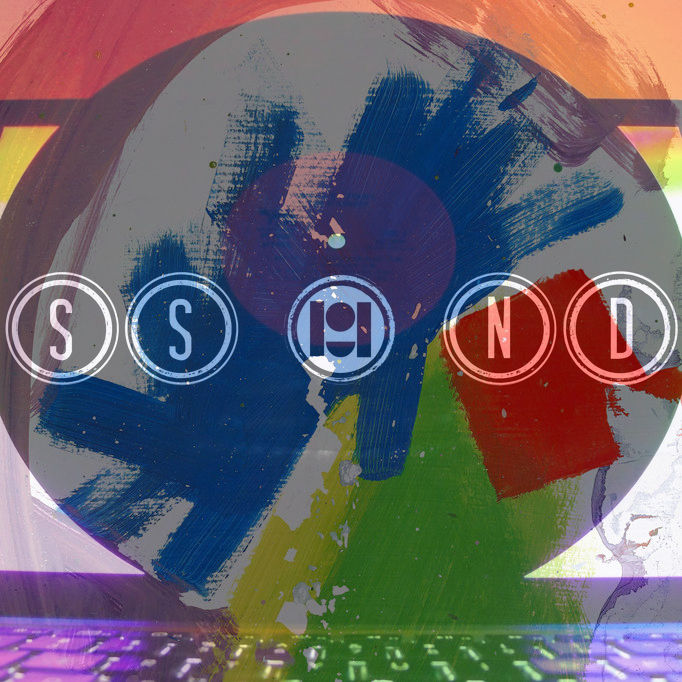 They say a band’s sophomore album is the hardest. In this age of music, if your first release flops– that’s it. In Greg Kot’s book Ripped: How the Wired Generation Revolutionized Music— my all time favourite book about music– he references Joni Mitchell’s remarks on how, when she was signed, record companies offered multi-album deals.  Joni’s first contract gave her something like eight albums. Mitchell claims this allowed her to grow naturally as an artist, hone her writing and musicality. These days, if you don’t sell– or rather, don’t become a megastar– it’s over.

Alt-J have been clever and creative enough to build on their distinct sound. Most tracks are easily identifiable as the audiowaves beamed straight from the band’s synth. However, the already sound-bending and blending band manage to cross even more genres in An Awesome Waves‘ follow-up album This is All Yours.

The album retains the classic Alt-J vibe: with paper-thin, almost struggling vocal layers juxtaposed against (or with) rich, full, synthesized and syncopated sounds. Strangely enough though, this whole album gave me this unlikely medieval vibe. It’s like a minstrel band collaborated with Tame Impala. It is my personal experience that this album is best listened to late at night, with a glass of wine and doing work on the computer.

The full album is available on youtube (video playlist below) or on Grooveshark. I found most of the tracks excellent and in perfect complement with one another, though there are a couple I skip over. Here’s a quick track-by-track debrief:

1. “Intro” starts off with a few bars of some killer vocal syncopation. It’s like a remixed Gregorian chant. This song breaks the norm and prepares the listener for the album.

2. “Arrival to Nara” could just have easily been “Arrival to Narnia” which really, could be the intended connection. The song is clearly inviting you into a world. It’s soft without hesitation, full of wonderment and longing, like a minstrel strumming his lyre and thinking of home. In fact, it evokes some strong associations with Carter Burwell’s score to A Knight’s Tale, specifically “To Run or Not to Run.”

3. “Nara”. We have arrived. My first recommendation was going to be to skip this track. However, when not actively listening to critique it, it sort of grew on me. I like it in the background, letting it wash over as I do other work.

4. “Every Other Freckle” is hands-down my favourite track at the moment and is the current single from the album. It’s classic Alt-J style with echoing synths, a chorus of falsetto voices and weirdo, obsessive lyrics.

5. “Left-Hand Free”, my second favourite listing is also reminiscent of A Knight’s Tale, but this time, the classic rock soundtrack rather than the score. “Left-Hand Free” could replace “Golden Years” as far as I’m concerned. It’s got that same retro rock vibe The Black Keys tapped into so well for Brothers. It’s got meandering , classic guitar rifts, ticking drum taps and a recital of ‘Eenie Meenie Minie Mo”– Ahh, maybe it is my favourite…

6. “Garden of England – Interlude”. A miss-able minute of what my grade 5 class could have sounded like with our recorders if we had only applied ourselves. It serves as a quick reminder of the Alt-J meets King Arthur vibe they’re trying to convey.

7. “Choice Kingdom” is a thin tune, with a background synth sound that gives the effect of wisps of winds around a tall cliff-face… but also kind of miss-able.

8. “Hunger of the Pine” was the first song released from the album. I originally thought this song was off of the upcoming Hunger Games soundtrack. Apparently I’m just easily confused– but it really could be. “Hunger of the Pine” has a stalking quality to it. It samples a remixed line from Miley Cyrus’ “4×4”. And Miley, despite her faults, has developed a very strong voice. Have you ever heard her sing “Jolene“? Again, we get that remixed gregorian chant-type vocals which grows heavy on the back half of the track.

9. “Warm Foothills” is a pleasant oasis in the middle of Alt-J doing their weirdo Alt-J thing. Like “Left-Hand Free,” out of context, you might not actually be able to pick it out as an Alt-J song. With guitar plucks and whistles, you are more likely to believe this sound comes from some suspenders-wearing, banjo-strumming, Mumford-style band. Despite being out of their normal audial zone, they pull it off really well.

10. “The Gospel of John Hurt” brings us back to our regularly scheduled Alt-J programming. Slow, cool and lo-fi, the last twenty seconds of marimba is a highlight.

11. “Pusher” features low, rising-and-falling vocals with thin instrumentation. It’s lyrics are the most identifiable and arguably the most poetic for the album. At one point, they even reference a red-billed quelea, and african bird who can swarm together to chase off elephants. My favourite verse is this:

12. “Bloodflood, Pt. II” is a darker follow up on the original from An Awesome Wave. Band member Jow Newman explains “Bloodflood began as just a riff and a melody that eventually became a verse idea. It didn’t really dawn on any of any of us to turn it into Bloodflood Part II until we started writing towards a second album. I think as the ideas started to evolve, we started thinking about having a Bloodflood Part II and it being related to the other side of the story. The first part of the story is about a guy that’s been slapped, while the second is about the guy that’s slapped him.”