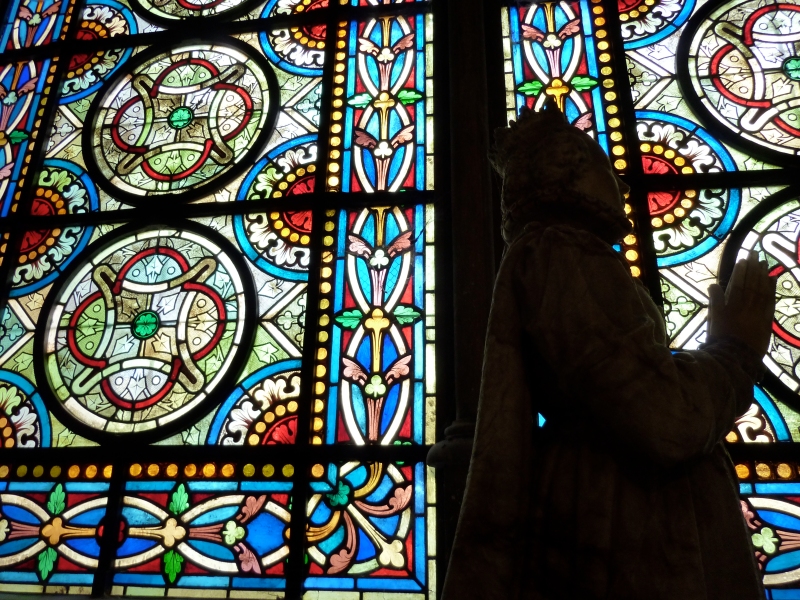 Johnny Cash… This is going to take a while. In his long career he released 96 albums and 153 singles. His redemptive story is told through the film Walk the Line, but students of popular music come across the Man in Black repeatedly. There’s just so much to this man’s story and the people he affects.

A couple years ago I attended an event featuring Bob Johnston, a record producer for Cash, as well as others like Bob Dylan, the Byrds, Leonard Cohen, Simon and Garfunkel, Willie Nelson and even Arcade Fire. During his interview he told hilarious tales of working with all of them. One of these was about when Johnny wanted to play his first prison concert. Apparently Johnny got it in his head that this was something he needed to do. Having spent some time in prison himself, he had an affinity towards inmates. Columbia Records however expressly forbid him from doing so. Johnston’s advice was something along the lines of “well… we have a car…” So they drove up to San Francisco themselves and performed for San Quentin prison on January 1, 1958. Future country music star Merle Haggard was in the crowd that night and said this of the performance: “He had the right attitude. He chewed gum, looked arrogant and flipped the bird to the guards—he did everything the prisoners wanted to do. He was a mean mother from the South who was there because he loved us. When he walked away, everyone in that place had become a Johnny Cash fan.” It was this performance that inspired Haggard to pursue music after his sentence. There were other stories from Bob… but they all seem to involve a lot more drugs.

Earlier this year I wrote a paper on Queer fans of Country Music. It is fascinating to look at this culture. It seems a bit ironic that you would find this subculture in a style that is known to hold narrow values. There is certainly this side to country music: the God-fearing, patriarchal family-centric bastion of conventionality. However there is a more progressive side that focuses more on country’s folk roots and permits queer fans to seek out and connect with such generic themes as commiseration and celebration of the outsider, campness/parody culture and identity construction.

For the multitude of people who consider themselves outsiders, Johnny Cash can be considered one of their most loyal compatriots. Johnny was an dark hero many could commiserate with and celebrate. With a gait like John Wayne, a rumbling voice like a tractor hum and an enticing outlaw image, Mr. Cash certainly provided ample material for those wishing to imitate male strength. Teresa Ortega discusses in her article “My name is Sue! How do you do?” her experience as a young lesbian imitating Cash’s voice, dress and demeanour. As well, she expresses a deep empathetic connection with the subject matter of his lyrics, centring around “troubled and suffering masculinity.” Regarding his signature voice, Ortega had a particularly poignant insight when it came to Johnny’s tone, remarking that his awkward vocals “wanders and cracks… like some transgendered butch on hormone therapy, the adolescent butch can hear the sound of her own willed efforts to pitch her voice low, fighting the inevitable and undesired changes of puberty.” She continues to explain how the extended hum in I Walk the Line was used by Cash to stay on key, so too do butch lesbians hum in efforts to “stay true to her vision of her sex.”

This is getting long so three cheers for bullet points:

-When Johnny wrote Folsom Prison Blues he tried to come up with the worst reason someone could have to kill a man. Which is how he came up with “I shot a man in Reno/Just to watch him die.”

-Favourite light-hearted songs include My Name is Sue and One Piece at a Time.

-If you want to get your heart broken, listen to his Nine-Inch Nails cover of Hurt.

-For some true grit listen to God’s Going to Cut You Down a track on the post-humorously released album American V: A Hundred Highways in 2006.

I couldn’t find one on soundcloud so I’m linking through the youtube video. It’ll also make this post EXTRA big. Enjoy.

God’s Gonna Cut You Down by Johnny Cash