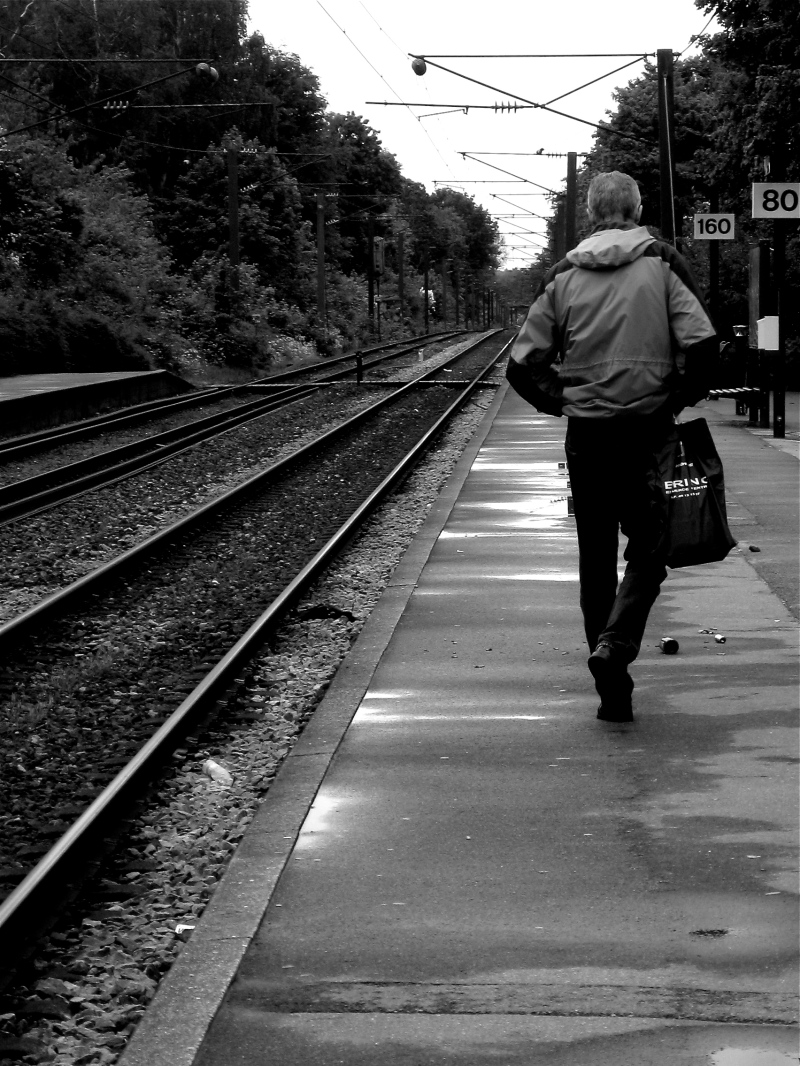 The Love Shack is a little ole place where 100,000 people can get together.

Last night my friends and I went to the closing concerts of the 2011 Montreal International Jazz Festival. On the main stage the B-52s were rocking it like it was 1989. The place was a mad house. Apparently by the time the 80s band graced the stage over 100,000 people had crowded into Place-des-Arts. After paying our respects to the B-52s by grooving to their tunes (all of which sounded pretty similar to Love Shack), we headed over to the other stages where we jumped around to techno and electric artist Rich Aucoin who had us shouting along and playing with parachutes- his style was much like a Nova Scotian Girl Talk. Later we enjoyed the swanky style of Nina Attal. This girl has it going on.

The past 10 days have been a blast. Over the course of the festival there were 1,001 concerts and over 2 million attendees. I LOVE THIS CITY.

A friend of mine keeps trying to get me to listen to one of the festival’s openers: Ben l’Oncle Soul. He is pretty great. l’Oncle Soul is signed to Motown France… there’s a Motown France! How awesome is that?! Here’s his cover of the White Stripes Seven Nation Army.