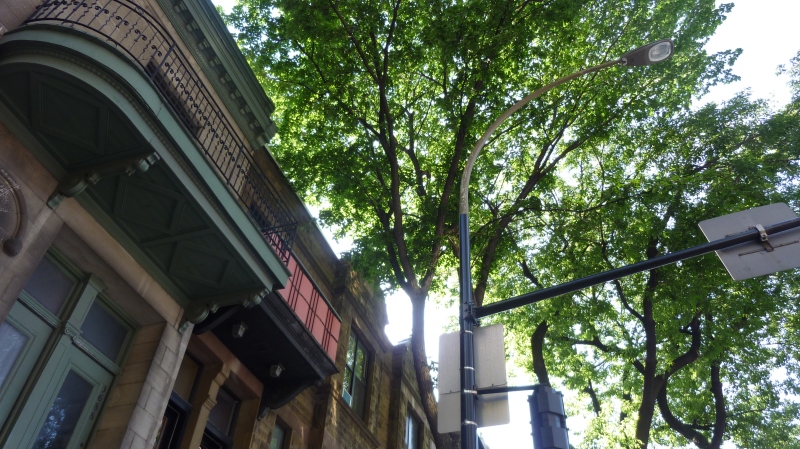 Early last month I posted a track by unsigned Montreal band the Barr Brothers: Beggar in the Morning. Out of the forty some-odd snapshots and needle drops posts to date, this track received by far the most positive feedback. Just praise, it’s fantastic. Well… Exciting news fans! The Barr Brothers have been signed!! Secret City Records have added them to their lineup alongside fellow Montreal artist Patrick Watson (who I featured in my very first post). This means quality studio time and… a self-titled album coming out September 27th! It’s all very exciting.

So for the second time I’m breaking my self-imposed no-more-than-one-post-per-artist rule, and share another song of theirs. Congratulations Brothers!

P.S. The Barr Brothers will be at Osheaga this year on July 29th at 9:10pm. And starting in October, they’ll be touring around Québec with Timber Timbre.