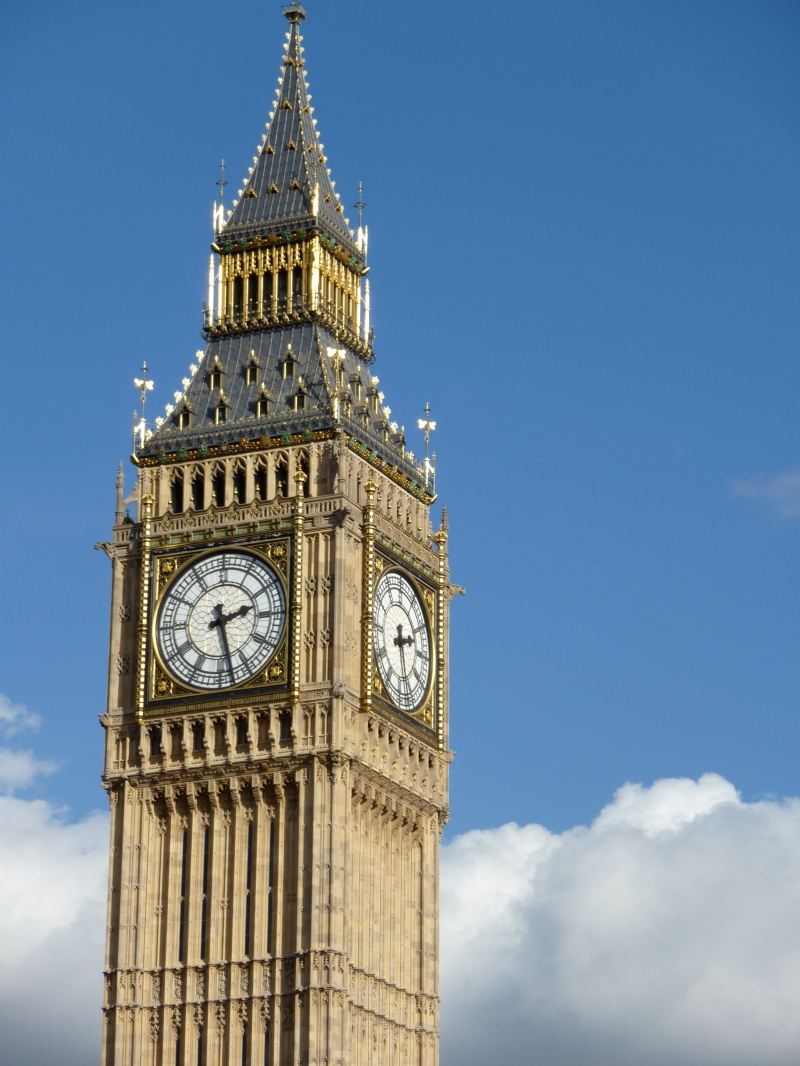 So the Games are well underway.  The Opening Ceremonies for the London 2012 Olympics took place three days ago. Does that mean I’m too late to write about? Probably. Do I care? Not really.

I love the Games. You can watch an entire day’s worth of events and almost feel like you had a vaguely athletic day. It’s also incredible how we all turn into sport aficionados passing judgement from the couch: “They started out too fast…” “Stick your landing!” “Ohhh that splash was too big…” Like we, or maybe it’s just my family, has anything on the thousands of people that dedicate their lives to these moments.

I was wrapped up watching the men’s artistic gymnastic teams this afternoon. Heart wrenching drama on the pommel horse! The Japanese team had been competing for gold against China while the Brits, Ukrainians and Russians were all neck-and-neck for bronze. On the very last attempt the Japanese athlete, who found out he was going to compete 30 seconds before he did, fell on his dismount and knocked the team down to fourth. WHAT AN UPSET! So it was Gold: China, Silver: Great Britain, Bronze: Ukraine. BUT WAIT! The Japanese coaches challenged the judging based on skill-level weighting, claiming that the Japanese gymnast did a handstand as he fell to the ground and BOOM- got the silver medal after all.  Poor Ukrainians…

Anyway, that probably didn’t need to have been written about, I set off to write a post about the opening ceremonies after all- and what an opening ceremonies they were! To be honest, I had my doubts. Have you heard the songs commissioned for the games?

Here’s the Official Song of London 2012. It was done by Muse. I get what they were going for with the band choice; sort of an aggressive anthemic sound for the competition rather than the usual airy-fairy inspirational piece. I get it. I like it. However, when you hire the band Muse, you have to have enough foresight to realize that the lead singer, Matt Bellamy would actually, you know, sing. This is where the London 2012 organizers and I have a difference in opinion. As the song starts off the music is doing good things, then… he starts singing. Most reviews seem to be fairly favourable towards the song, but between the awkward phrasing of the lyrics and the clash of the his speak-singing against the operatic vocalists, it is a flop for me. But don’t take my word for it, check it out for yourself:

Similarly, other London 2012 songs, like Delphic’s “Good Life“ and The Chemical Brother’s “Theme From the Velodrome,” did not impress.

So I was a shade dubious when I tuned into the opening ceremonies on Friday afternoon. I needn’t have worried. Within minutes the Queen was jumping out of a helicopter with James Bond, Mr. Bean was playing with the London Philharmonic, children were jumping on glowy beds, Mary Poppins was fighting Lord Voldemort and an 86 track playlist honoured the last 50+ years of UK music. If interested, The Telegraph has conveniently compiled a complete list.

The ceremonies could have easily been a display of pomp and circumstance at its finest; with all the Queen’s horses and all the Queen’s men. However, the few bars from composers like Handel and Coates quickly fell way to the legends of the British invasion (Sex Pistols, The Clash, Led Zeppelin, The Who, The Beatles) to the glam artists of the 70s and 80s (Bowie, Queen, the Eurythmics) eventually reaching the top of the century (Sugababes, The Verve, Blur, Oasis) and the contemporary (Coldplay, Muse, Radiohead, Dizzee Rascal, MIA, Tinie Tempah, Adele, Emeli Sande, Franz Ferdinand).

Danny Boyle, or rather his music supervisor Martin Koch, did such a great job selecting songs about London that it was slim pickings for my entry today. They did however pass on Lily Allen’s “LDN.” It might have been that despite the joyful tune, the lyrics about the city are less-than-flattering. Then again, they did play “God Save the Queen” by the Sex Pistols in front of Her Majesty….