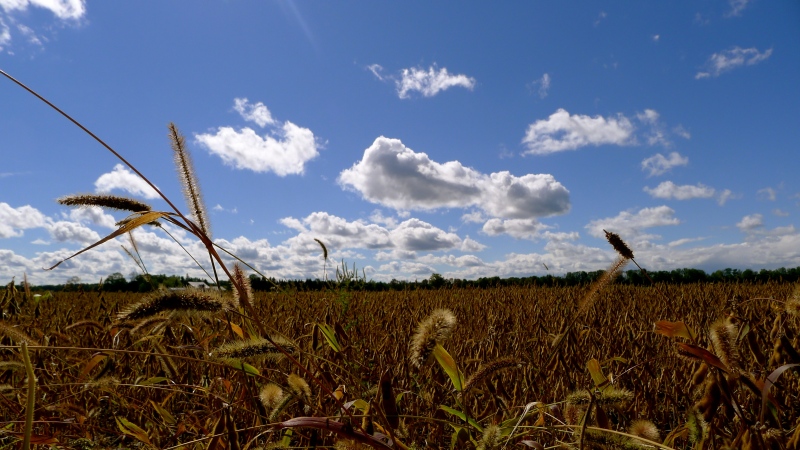 Three days ago Mumford and Sons released their much-anticipated second album, Babel. Okay, here’s the thing: I haven’t actually listened to it yet apart from the single “I Will Wait” and the leaked tunes from a few months ago. So… I kinda dropped the ball on that one. From what I can remember though, the songs followed the Mumford standard: start slow- then, with rustic fervour, get faster and faster and faster. Really though, you’ve got nothing to worry, it’ll just more of a good thing.

What I’m actually going to talk about is the floodgates Mumford and Sons opened for more banjo-style, alternative-folk groups to gain notoriety. I’ve featured a few of them here on SS&ND over the past couple years. Acts like: The Barr Brothers (posts: here, here and here,) Of Monsters and Men,  Buxton, Milo Greene, Peggy Sue, and Alexander (From Edward Sharpe & the Magnetic Zeros.) These are exactly the type of bands you could see jumping on an old steam train in the midwest and playing while cornfields flashed by… oh wait:

Anyway, this post is about another such band. After seven years of writing and performing, The Lumineers were finally given a real chance and released an album in April 2012.

“Ho Hey” by The Lumineers