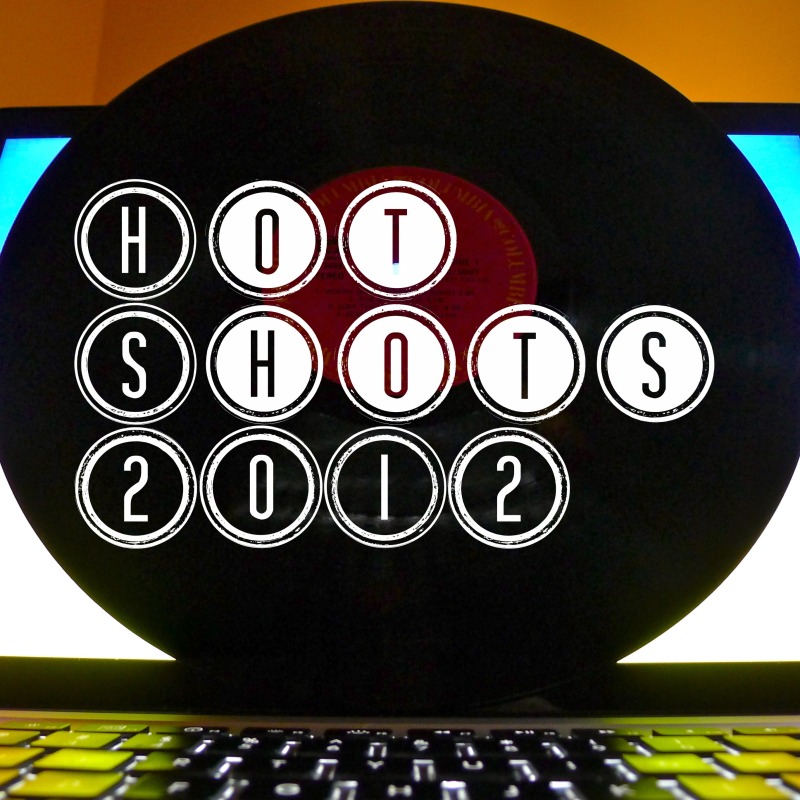 Since “Obsessed with 2011” went over so well last year, I decided to include the photos in this year’s roundup of favourites.

2012 had me bouncing all over, hence there is some location variation. I’ve probably gone through background of these shots in their original posts (which can be accessed by clicking on the photographs or their titles), so I won’t bore you and just let you get straight to the pics! 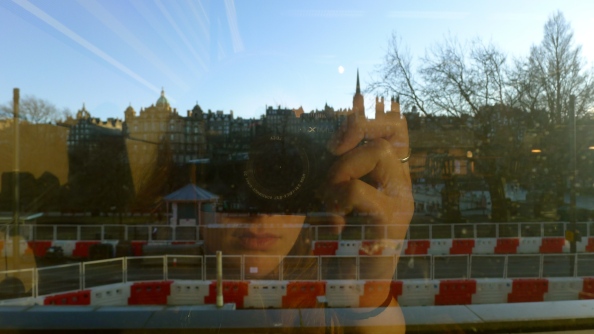 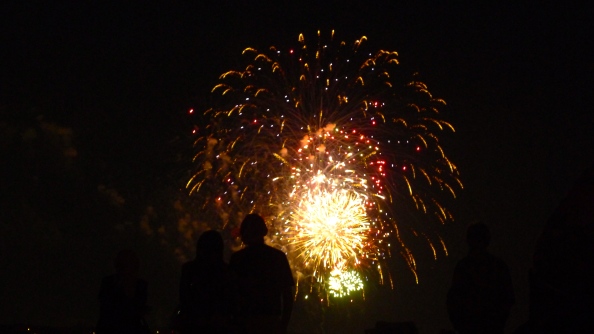 8. The Mumford Effect: Endless Ontarian fields. Might be a fleeting sight, this concession is threatened by a development deal. Springwater, Ontario. 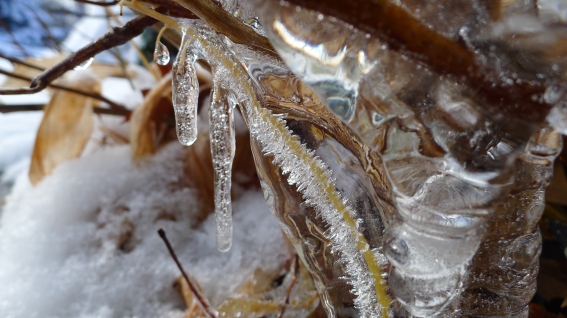 6. Locked: A Crash Course on Coldplay: Love locks secured on the bridges over the Seine. Paris, France.

5. All I Ever Wanted Was the World: The lovely Isy looks past oncoming traffic. Barcelona, Spain. 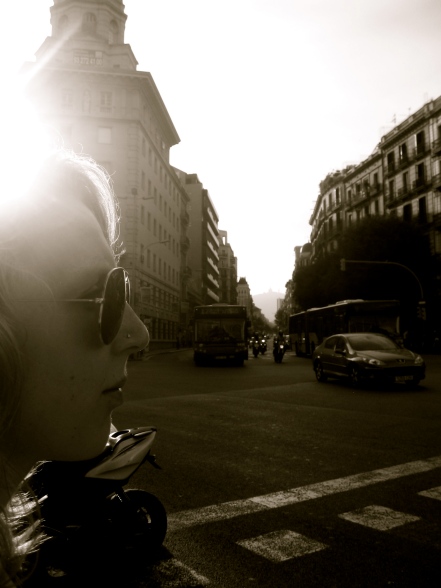 4. On Her Majesty’s Secret Service: Top secret mission spying for the Palace of Holyroodhouse. Edinburgh, Scotland.

3. Gracias a la Vida: Life is bright in Tulum, Mexico

2. Vancouver Lovin: What’s better than a glass of rosé by the, unseasonably warm, Pacific Coastline with a fabulous friend? Vancouver, British Columbia.

And… the photo receiving the most attention all year…

1. Summer Anthem: Couldn’t all cities do with a bit more pink? Montréal, Québec.

P.S. If you’re looking for a tune, I’ve been listening to Ellie Goulding’s “Anything Could Happen” on repeat for the past month: